I wanted to get a sense of the market out there so I changed my LinkedIn status to “Open to work”. Initially I had the intention to chat to a few recruiters but it became quickly evident that I had invited a deluge of messages that overwhelmed me. To regain some control and oversight, I’ve tried to categorise the data that came in. In this post I’ll provide a brief overview of these results to share the knowledge. I will note that this is intentionally a low-fidelity approach at evaluating the market so you should expect variation. It might, however, be a reasonable indicator of where the talent market is at this time.

For context, my own background can be found here. No big name companies, working in London with 5 years experience of which 2 years as senior engineer. Stack ranges from back-end C# services to React Native front-ends.

I evaluated this under the following constraints:

Due to the big difference in messages that mention both min & max salary, I’ll provide their data separately. 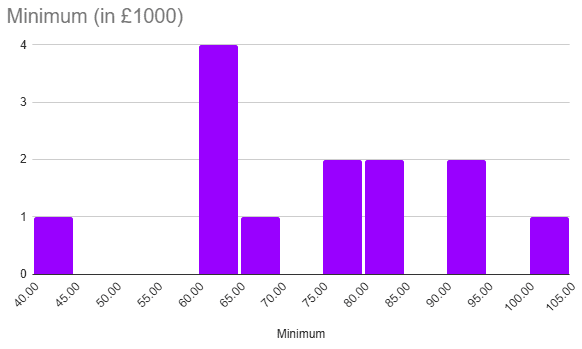 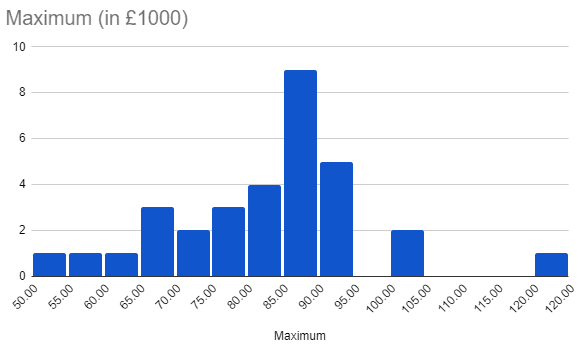 It’s worth re-iterating that for many of these “NO” responses it was first and foremost a case of not knowing the answer at all. 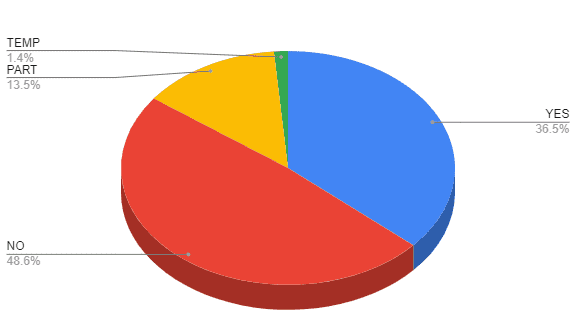